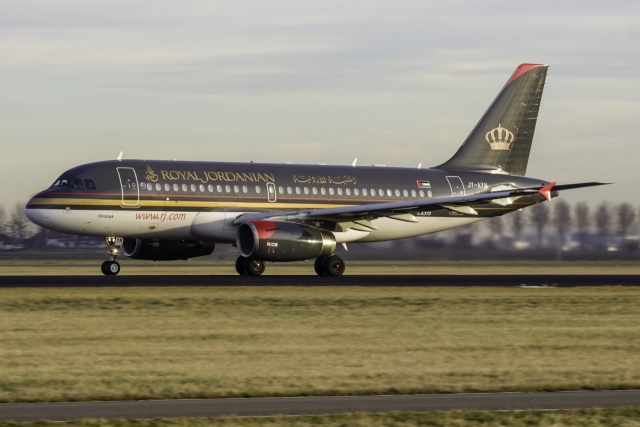 Last year, Royal Jordanian announced it was in discussions with Airbus, Boeing and Embraer to source new aircraft to renew its fleet. Now, the airline is taking the first step by selecting the Airbus A320neo-family to replace its current A319s, A320s and A321s. In total, Royal Jordanian plans to acquire 20 factory-new Airbuses, which will be delivered from mid-2024.

The airline hasn't communicated the replacement for their Embraer ERJ175/195s yet but as the airline was looking into the Airbus A220 and Embraer E2s for this and only announced the A320neo, it seems probable that the choice has been made for the E2s.

Royal Jordanian is also in discussions with Boeing for a potential order for four additional Boeing B787s and is looking at the B787-9 and -10.