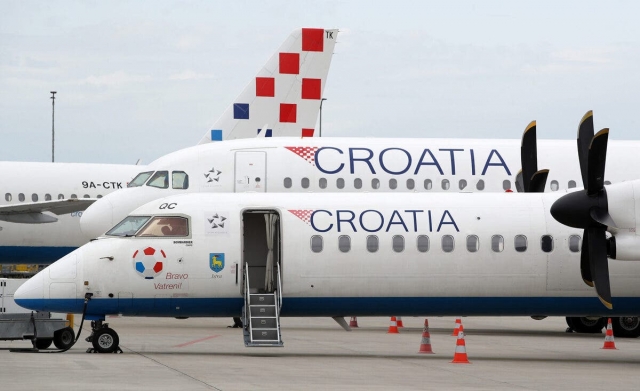 Croatia Airlines has announced it has selected the Airbus A220 as the type to replace its current fleet with. Last year September, we reported that the airline was planning to streamline its fleet around just one aircraft type to simplify its operations and in order to return to profitability.

Initially, Croatia Airlines will order six new Airbus A220s, which will replace the airline's current order for four A320neos. The exact breakdown of which version of the A220 they are ordering isn't known yet but deliveries are to be completed by 2026.

The order for six A220s doesn't cover the current number of aircraft in the fleet, which today consists of five Airbus A319s, one A320 and six DHC-8-400s. So, it's unclear of this order is the initial part of the fleet renewal or that the airline will be drastically downsizing.